Two senior citizens’ centres in the Swiss municipalities of Laufen and Kriens are reducing their grid costs thanks to an energy optimisation solution from Alpiq. In order to reduce peak loads, the system switches off major electricity consumers in both centres in a targeted manner. This reduces the grid costs by some 25%. The investment in the system will pay off in just under four years.

Alpiq has equipped the “Rosengarten” senior citizens’ centre in Laufen and the “Zunacher” retirement and nursing home in Kriens with an energy optimisation solution from its own Xamax brand. This system reduces consumption peaks in the load profile by selectively switching off specific electrical systems. Lower load peaks automatically translate into reduced grid costs. In total, the two senior citizens’ centres have reduced their grid costs by around 25%. The investment in the automated peak load optimisation system will thus pay off in just under four years. 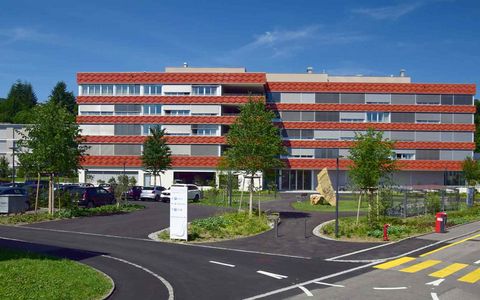 The extended Rosengarten centre is committed to energy optimisation.

The Xamax system collects and evaluates energy data at various measuring points within the senior citizens’ centres. The system detects load peaks and is capable of reducing them by temporarily shutting down specific electrical equipment. Alpiq identified major electricity consumers at both centres and integrated them into the optimisation system. The equipment eligible for inclusion comprised devices that can be switched off without having a noticeable impact on operations or jeopardising operational safety. These include food warmers, cooking vats, combination steamers, pressure cookers, dishwashers, washing machines, dryers and mangles.

The extent to which the load peaks and thus the grid costs can be reduced depends on the potential of switchable devices and systems. In some cases, it is possible to achieve a reduction of up to 30% in grid costs. However, reducing load peaks is not the only field of application. The state-of-the-art energy management system helps to achieve efficiency targets by identifying and monitoring measures to achieve an efficient use of electricity. More than 1,000 customers, including senior citizens' centres, hospitals, hotels, banks, insurance companies, foundries and metal finishers, rely on Xamax energy optimisation solutions.

Since 2015, the Rosengarten Centre in Laufen in the Swiss canton of Basel-Land has been operating an annex housing a specially designed unit for senior citizens suffering from dementia. Heime Kriens AG is a non-profit public limited company owned by the municipality of Kriens. Its four buildings are home to 272 people who are dependent on inpatient care. 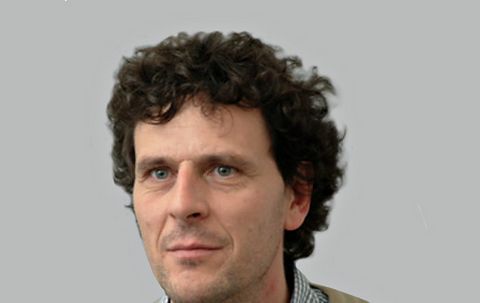