Since the end of 2016, Alpiq’s Energy AI platform has been employing artificial intelligence to control two sewage gas cogeneration plants located at the Werdhölzli sewage treatment plant in Zurich. In total, more than 320,000 Swiss francs in grid usage fees have been saved to date. This is one of the reasons why the contract was recently extended.

At the Werdhölzli sewage treatment plant, the waste disposal and recycling centre in Zurich (ERZ Entsorgung + Recycling Zürich) treats the wastewater of a population of 465,660. Up to 6000 litres flow into the plant every second. External factors such as rain not only dramatically increase the volume of water flowing into the plant but also the plant’s electricity consumption. This results in demand peaks in the local supply grid, which incur considerable costs. In order to counter these load peaks, the city of Zurich operates two combined heat and power (CHP) plants on the premises of the sewage treatment plant, which are fired using sewage gas and are activated in such cases. Alpiq’s Energy AI platform forecasts the load peaks and controls the timely deployment of the two CHP plants with a combined capacity of 1.8 MW in real time. “As the operator of the plant, we know our system down to the smallest detail”, says Martin Schafflützel, Head of the Energy Department of the City of Zurich. “However, with its control system, Alpiq makes optimum use of the potential. This is profitable for both parties.”

Thanks to a secure connection to ERZ’s SCADA system, Alpiq can access all the information it needs to control and optimise the CHP plants. The control process is completely autonomous. Data, such as the status of the ozone generators, the ammonium concentration in the waste water, the precipitation levels at the collection basins or the volume of inflowing water, are read out every six seconds. The average data volume per month amounts to some 450,000 signal readings. Based on this data, the platform uses a neural network to calculate a short-term forecast of the power consumption of the entire sewage treatment plant and any potential load peaks. Based on the stored model of the wastewater treatment plant, the performance data of the CHP plants and stochastic future scenarios, the optimisation algorithm decides when the CHP plants should be deployed. If it makes economic sense to operate the CHP plants and grid usage fees can be reduced, a start signal is transmitted to the gas engines. As soon as the consumption peak has passed, the gas engines are switched off again. “The performance achieved with the support of artificial intelligence has exceeded our expectations,” says Martin Schafflützel. In fact, it has been possible to save an average of more than 9,000 Swiss francs per month and a total of more than 320,000 Swiss francs since the system was commissioned. This is why ERZ has decided to extend the contract and continue to entrust Alpiq with the task of reducing the electricity grid costs at the Werdhölzli sewage treatment plant. 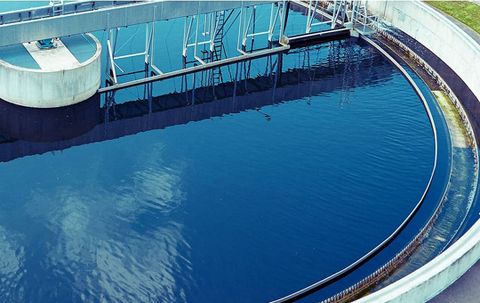 Good Practice of the Year Award 2017

Alpiq’s application of digital technologies received the “Good Practice Award 2017” from the “Renewable Grid Initiative” for leading innovation and future-orientation. 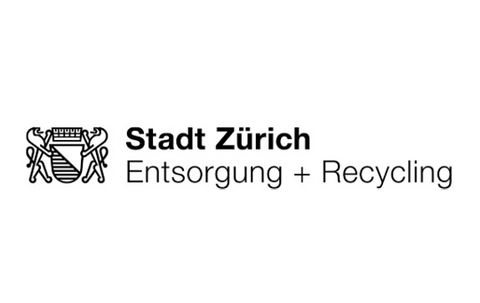 Learn more about the Werdhölzli sewage treatment plant and how it works on the website of the city of Zurich (in German only).