Alpiq is meeting the challenge of achieving secure, low-carbon supplies of electricity for Switzerland and Europe by driving forward the expansion of renewable energies. 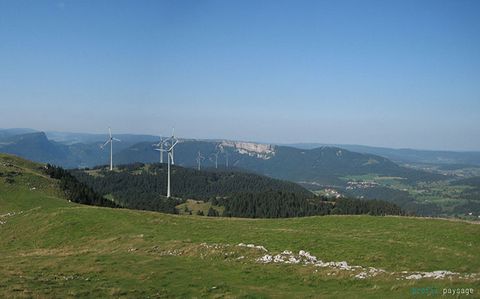 The Bel Coster project is being developed by Alpiq. The site for the wind farm with nine wind turbines is located on the first Jura mountain chain in the canton of Vaud on the border between the communities of Ballaigues, L’Abergement and Lignerolle to the south-west of the Le Suchet Mountain. 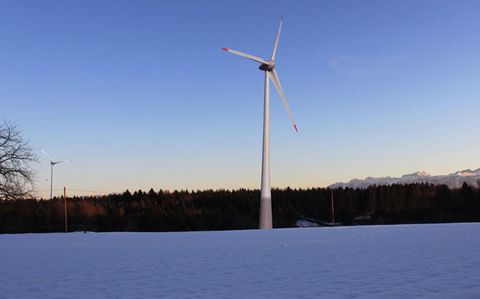 The EolJorat Nord project involves the construction of four wind turbines, each with a power of 3 to 4 MW. 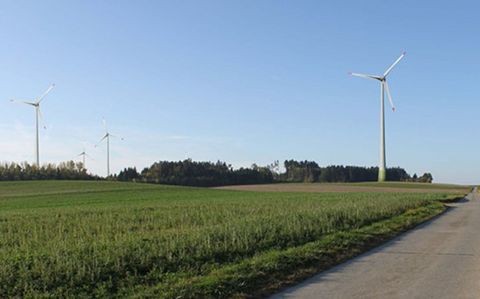 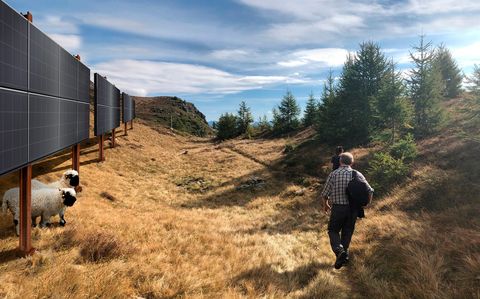 Plans are being drawn up to build Switzerland's largest photovoltaic installation above the Valais village of Gondo. Thanks to its optimal location at over 2000 metres above sea level, Gondosolar will produce around 23.3 million kilowatt-hours of electricity per year – more than half of which will be produced in the winter months. Gondosolar is a joint project by Gondo-Zwischbergen, Energie Electrique du Simplon (EES) and the project initiator, Renato Jordan. 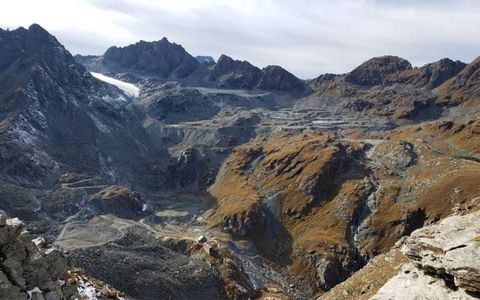 Grande Dixence SA and the municipality of Hérémence have signed a letter of intent to develop a major alpine solar power project in collaboration with Alpiq. The project will be situated in the Combe (valley) de Prafleuri; a former quarry used during the construction of the Grande Dixence dam. The system will have the potential to produce 40-50 GWh of electricity a year, a large proportion of which in winter. The project demonstrates the partners’ desire to increase their contribution to securing electricity supplies in Switzerland and respond to current challenges. The aim is for the installation to come into operation by the end of 2025.