Lausanne – From its continuing operations, the Alpiq Group generated stable net revenue of CHF 2.6 billion (30 June 2017: CHF 2.6 billion) and EBITDA before exceptional items of CHF 93 million (30 June 2017: CHF 135 million) in the first half of 2018. EBITDA before exceptional items is mainly attributable to the hedged electricity prices from previous years, which have negatively impacted Swiss electricity production compared to the same period in the previous year. Alpiq’s entire European business, comprising the flexible thermal power plants and the new renewable energies as well as the international energy trading, large-customer and retail business, made clearly positive contributions. As a result of the lower EBITDA, earnings after income tax from continuing operations of the Alpiq Group before exceptional items amount to CHF -42 million (30 June 2017: CHF -9 million).

Generation Switzerland operating at a loss

Despite the continued systematic cost management and higher production volume, the Generation Switzerland business division is down on the previous year as expected. This is due to the hedged electricity prices from previous years. These low wholesale prices are therefore having a time-delayed impact on the result for the first half of 2018. Alpiq systematically hedges Swiss electricity production in the market against price and currency fluctuations in advance for future periods on a rolling two- to three-year basis on average. With average annual electricity production in Switzerland of around 10,000 gigawatt hours, this is in line with what is customary in the industry in terms of risk-bearing capacity.

Technological and economic leadership position in the hydropower market

Alpiq manages around one third of all Swiss hydropower production. In the course of its portfolio adjustment, Alpiq sold five percentage points of its stake in Kernkraftwerk Leibstadt AG, thus making the subsidiary Alpiq Suisse SA a pure play hydropower company that provides the market with electricity from 100 % renewable hydropower. To optimise Swiss hydropower, Alpiq is digitalising its processes as a way of expanding its technological and economic leadership position in the hydropower market in Switzerland.

The Digital & Commerce business division enjoyed a positive business development. The use of thermal assets in Italy, sales activities in the French market as well as the marketing of flexibility for the Swiss power plant portfolio generated significant contributions to earnings. The business division concluded the first half of 2018 below the previous year overall, as the French market in particular was unable to repeat the very strong interim result from 2017.

Number one in the Swiss energy industry in digitalisation

In digitalisation, Alpiq implemented solutions to increase the efficiency of its own core business and developed further products and services for customers in Europe, in particular in the areas of electro-mobility, smart grids, demand response services as well as flexibility services in energy trading. In digitalisation, Alpiq is ranked number one in the Swiss energy industry and will selectively expand further the potential of this growth market of the Internet of Things, artificial intelligence and self-learning algorithms across Europe.

The thermal power plant portfolio in Europe as well as production from new renewable energy sources (RES) again generated strong contributions in the first half of the year and accounted for the biggest share of the Alpiq Group’s results of operations. The thermal power plants and the new renewable energy sources contribute to the geographical and technological diversification of Alpiq’s Swiss power plant portfolio.

Alpiq intends to increase efficiency by making its core business more digital and subsequently enhancing its customer portfolio with smart solutions, also outside of Switzerland. This is to be achieved by means of organic growth as well as selective investments. Following the spin-off of the industrial business and the associated reduction in management from six to four members, Alpiq is now streamlined and focusing on its core business. With liquidity strengthened following the transaction, Alpiq intends to cover the deficits of Swiss electricity production over the coming years and to further optimise outstanding gross debt.

Alpiq is fit for the future: after numerous divestments over the past few years as well as the spin-off of the industrial business successfully concluded at the end of July 2018, Alpiq has managed to gradually reduce its net debt. The systematically implemented CHF 400 million cost reduction and efficiency enhancement programme is also sustainably easing the burden on EBITDA. Alpiq has emerged stronger from the transformation phase and is now focusing on its core business in the new energy world. The hedging strategy means that Swiss production will benefit in two to three years from electricity and CO2 prices that have risen in the meantime as well as from the stronger euro. The international business will continue to make substantial contributions to earnings.

You can find more information about Alpiq at www.alpiq.com 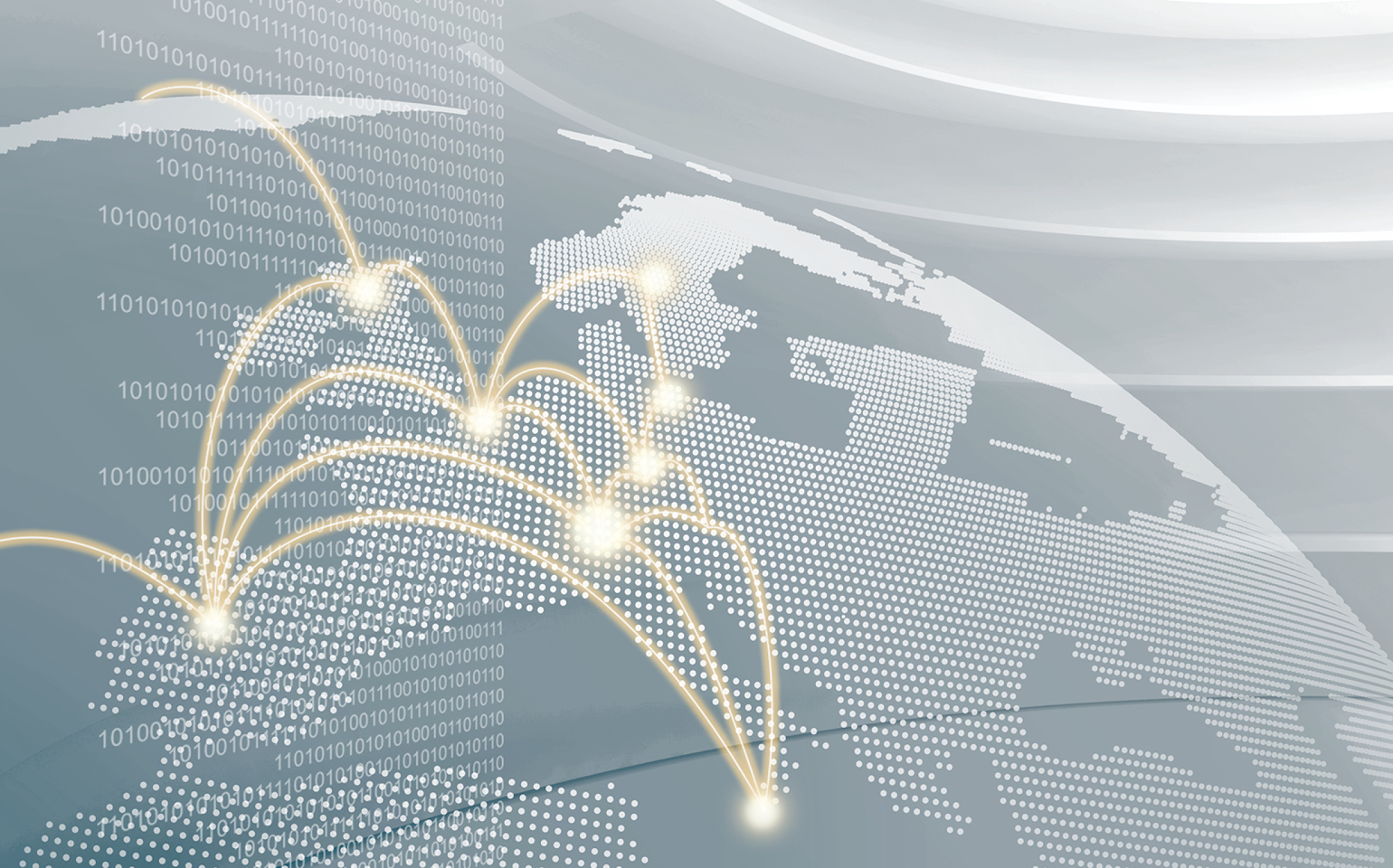