Sierre – Forces Motrices de la Gougra has given the go-ahead for the refurbishment of the three machine groups of the Mottec power station in the Swiss canton of Valais. Almost 60 years after they were installed, two groups will be replaced and the third will be overhauled. The modernisation will boost the capacity of the hydropower plant by 18 MW and increase its annual output by 5 million kWh.

The Mottec power station in Val d’Anniviers will soon be modernised. With an investment of CHF 31.2 million, Forces Motrices de la Gougra has decided to breathe new life into the three machine groups at the heart of the hydropower complex. The refurbishment will create added value for the power station, since the extension of its capacity from 69 to 87 MW will enable an additional five million kWh of electricity to be generated per year, equivalent to the average electricity consumption of 1,400 households. In addition, the modernisation will extend the control range of the power plant, which will enhance its ability to provide grid services (ancillary services).

Two of the three machine groups will be completely refurbished. This will involve the replacement of the main components: the gate valves, turbines, generators and transformers. The new components will increase the output of each of the two groups by 9 MW from 23 MW to 32 MW. The third machine group will be overhauled. The measures will be carried out between 2020 and 2022. Thanks to meticulous planning, the Gougra hydropower complex will be able to continue operating during the construction period without any major impact on its output.

In February 2019, the Swiss Federal Office of Energy (SFOE) granted Forces Motrices de la Gougra a gross investment contribution of CHF 4.9 million towards the increase of the two machine groups’ capacity. This investment contribution falls within the framework of the incentive measures for large-scale hydropower plants provided for by the Energy Strategy 2050. It was the SFOE’s first contribution in 2019.

The Mottec power station was constructed in 1958 and is a part of the Forces Motrices de la Gougra hydropower complex in Val d’Anniviers. On the one hand, it turbines the water from the Moiry reservoir, almost 600 metres higher in altitude. On the other, the power station pumps the water from the two rivers Navizence in Val d’Anniviers and Turtmänna in Turtmanntal into the Moiry reservoir. In terms of generation capacity, the Gougra complex is the fifth largest hydropower plant in the Swiss canton of Valais. On average, it generates 640 GWh of renewable electricity per year, equivalent to the average annual consumption of 180,000 households. The company’s shareholders are Alpiq (54%), Rhonewerke (27.5%), the municipalities of Anniviers (7.7%), Chippis (1.8%), Chalais (0.5%), Sierre (7.5%) and Sierre Energie (1%). 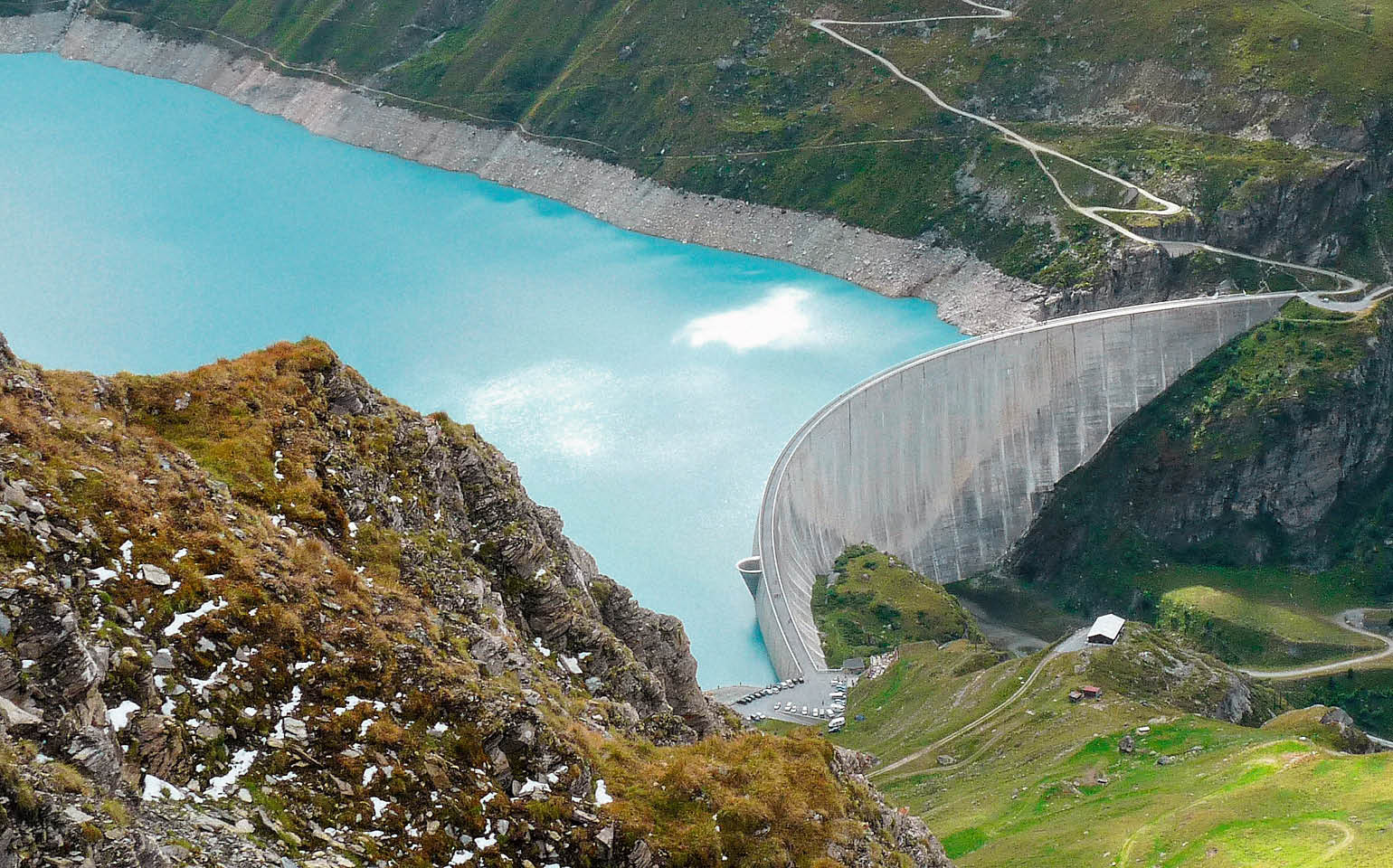