Lausanne – Alpiq is supporting the ecological rehabilitation of Lake Inkwil with funds from the eco-fund of the Ruppoldingen hydropower plant. The contribution of CHF 0.5 million will cover almost 30 percent of the costs of the main measure to rehabilitate the lake. Alpiq is thus making a decisive contribution towards preserving the Lake Inkwil.

The most extensive measure in the rehabilitation of Lake Inkwil has begun: the removal of sediment. This measure will reverse the silting up of the lake, which was granted UNESCO World Heritage status due to its archaeological sites, partially. Lake Inkwil, located between Bolken and Inkwil on the cantonal border between Solothurn and Berne, will thus remain an open water area and a valuable habitat for biodiversity for decades to come.

With a contribution of CHF 0.5 million, Alpiq is supporting the project, which is being carried out under the direction of the canton of Solothurn’s Environmental Office and will cost approximately CHF 1.7 million in total. The funding will be provided by the Alpiq eco-fund of the Ruppoldingen hydropower plant and will allow a significant increase in the amount of sediment that can be removed. Alpiq’s contribution will substantially extend the impact of the measure.

The Ruppoldingen hydropower plant has been generating ecologically valuable renewable energy on the River Aare since 2000. The power plant operated by the Alpiq subsidiary Alpiq Hydro Aare AG fulfils strict standards and bears the "naturemade star" label, the highest award for particularly environmentally friendly energy generated from 100 percent renewable sources. For every kilowatt hour sold in the form of certificates, 1 centime flows into the Alpiq eco-fund.

Regional projects benefit from the eco-fund

The funds from the eco-fund are used to financially support ecological improvement measures in the catchment area of the Ruppoldingen power plant between Grenchen and Niedergösgen, for example the renaturation and revitalisation of river courses or the revaluation of rivers, lakes and streams to promote biodiversity.

Since 2000, numerous projects have benefited from support from the Alpiq eco-fund to the sum of several million Swiss francs. These projects include the wetland biotope in the Witi reserve in Grenchen, the restoration of the Chrizi pond in Biberist, the renovation of the fish pond in Trimbach, the construction of carp ponds in Rothrist and Brittnau, the restoration of the Bärnerschache shallow water zone on the Aare in Flumenthal, the landscaping of a tributary of the Aare near Selzach and now the restoration of Lake Inkwil.

Further information on the rehabilitation of Lake Inkwil can be found at www.so.ch/inkwilersee 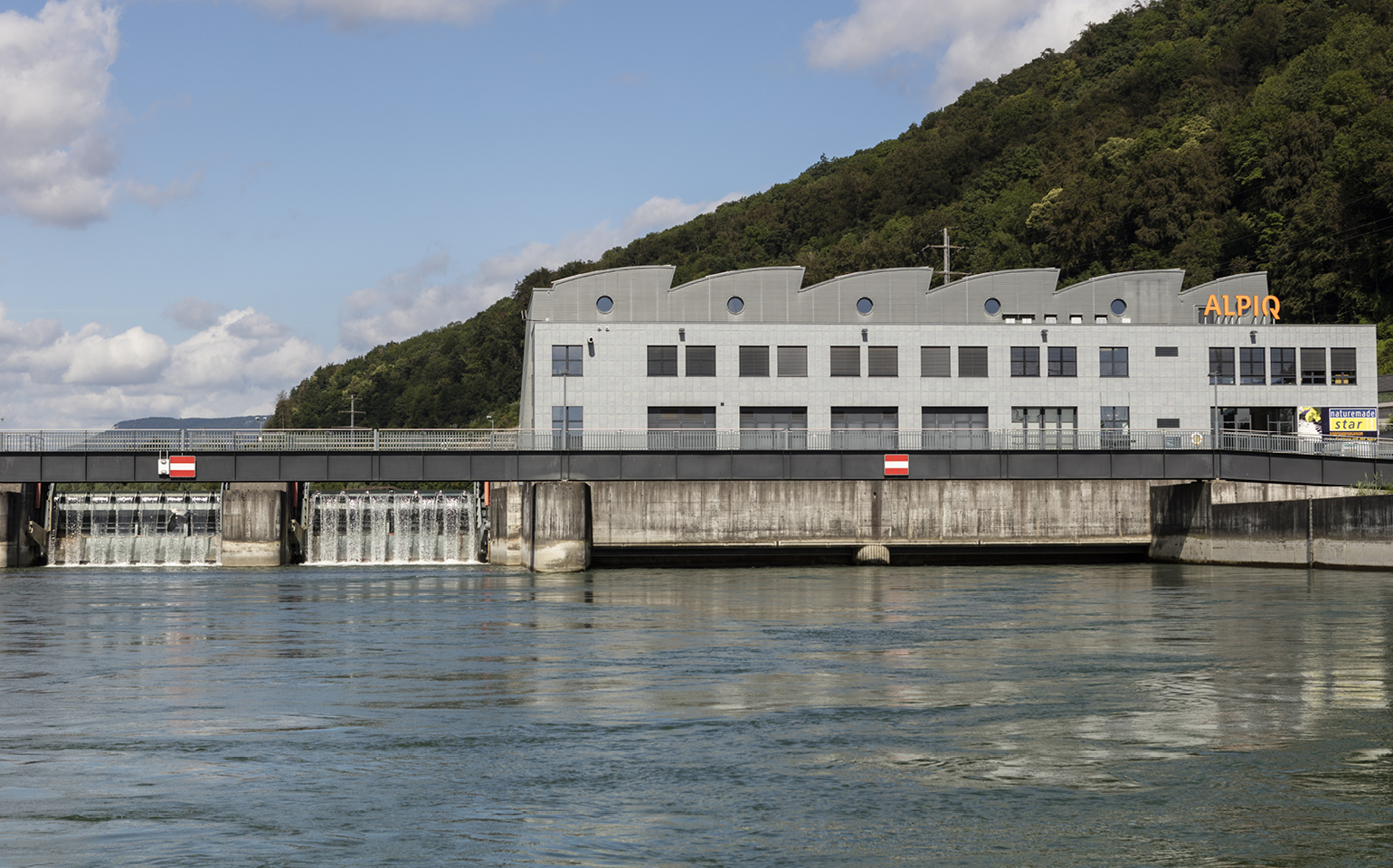