The association of commercial consumers CLEEE (Comité de Liaison des Entreprises Consommatrices d'Electricité) and the FNCCR (Fédération nationale des collectivités concédantes et régies), an association of local authorities and energy distributors, have conducted their fourth satisfaction survey among electricity and gas purchasers. For its outstanding quality of service, Alpiq was voted number one, leading the ranking of electricity suppliers in France for the third year running. Alpiq has thus confirmed its position as the leading electricity supplier for large industrial customers. The result is impressive evidence of Alpiq’s service quality.

CLEEE and FNCCR evaluated 240 responses representing around 470,000 supply points with a total electricity consumption of 40 TWh. The members evaluated their electricity suppliers according to the criteria of portfolio quality, key account relationship, response speed, invoicing quality and pricing support. For the third year running, Alpiq obtained the best overall rating. Above all, industrial customers choose Alpiq as their electricity supplier because of its quality and customer proximity.

Alpiq is among the largest foreign energy companies on the French retail market for electricity. Since 2002, Alpiq has established itself as the leading alternative electricity supplier for business end customers. Last year, Alpiq supplied a total of 22 TWh of electricity and gas to its customers. It enhances its clients' flexibility and supports them in optimising energy costs, energy taxes and transportation costs. In order to offer its customers this support, Alpiq in France can also draw on the expertise of the whole Group with its Europe-wide operations. Besides France, Alpiq is active on the electricity and gas retail market in six other European countries. In addition to its electricity and gas retail business, Alpiq operates its own generation systems in France (hydropower and wind energy) and purchases electricity from decentralised generation facilities. 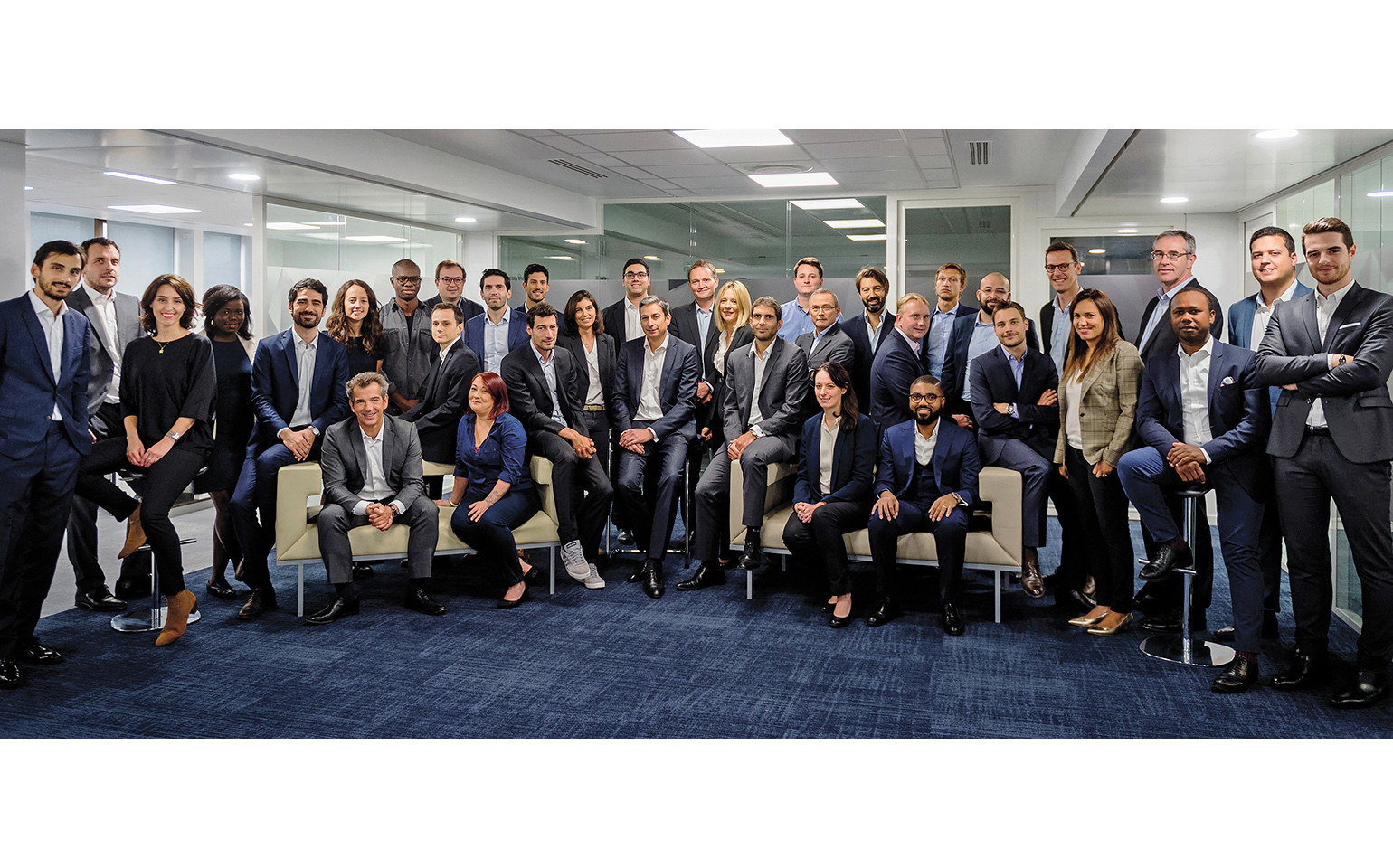