CEO Jasmin Staiblin has decided to leave Alpiq at the end of the year Jens Alder will assume operational management of the Group in addition to his role as Chairman of the Board of Directors The corporate strategy has been validated and is being consistently implemented In the near future, Alpiq will benefit from the recent increase in electricity prices

Lausanne – After six years as CEO of the Alpiq Group, Jasmin Staiblin (48) has decided to leave the company at the end of 2018. On 1 January 2019, Jens Alder (61), who has been Chairman of the Board of Directors of Alpiq Holding AG since 2015, will also take over the operational management of the Alpiq Group in the role of Delegate of the Board of Directors. Alpiq’s strategy has been validated and is being consistently implemented. On the one hand, Alpiq will in the near future benefit from the recently increased prices on the electricity wholesale markets, while on the other, Alpiq is continuing to expand its growth areas of e-mobility and digital energy solutions.

The employees deserve the greatest credit

Jasmin Staiblin says: “My sincere thanks go to the entire Alpiq team. Together, we implemented the necessary restructuring measures, systematically transformed the company and aligned it to the new market conditions. Alpiq now has a solid foundation and is fit for the energy future.”

Since 1 January 2013, Jasmin Staiblin has guided Alpiq through a highly challenging phase of transformation. Under her leadership, Alpiq was able to reduce net debt by over CHF 4 billion through targeted divestments and to implement a sustainable cost reduction and efficiency improvement programme amounting to CHF 400 million throughout the company. At the strategic level, the industrial business was successfully split off under Jasmin Staiblin’s leadership and targeted investments were made in the digital fields of business.

Jens Alder says: “Jasmin Staiblin has achieved outstanding things. On behalf of the Board of Directors, I would like to extend my sincere thanks to her for her tremendous commitment, the successfully implemented turnaround of the Alpiq Group and the exceptionally good cooperation. I wish Jasmin Staiblin continued success for the future."

Board of Directors adapts governance processes 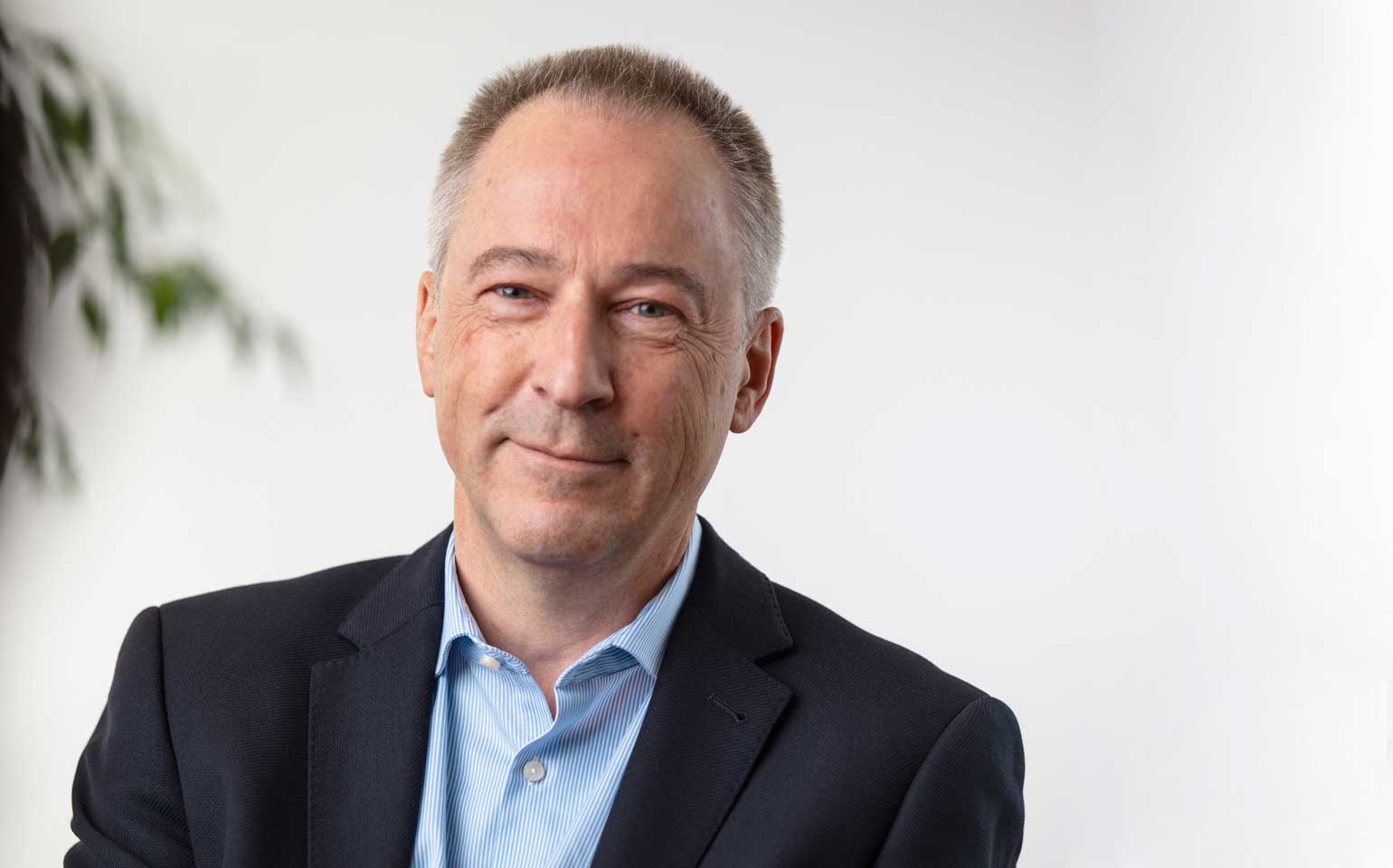 Jens Alder, Chairman and Delegate of the Board of Directors