Lausanne – EOS Holding SA (EOS) and Primeo Energie (formerly EBM; member of the Consortium of Swiss Minority Shareholders KSM) have completed the acquisition of the 25.04 percent block of Alpiq shares from EDF Alpes Investissements Sàrl (EDFAI). The members of Alpiq’s Board of Directors François Driesen, Birgit Fratzke-Weiss, Xavier Lafontaine and John Morris are all resigning from Alpiq Holding Ltd.’s Board of Directors with immediate effect.

The acquisition of EDF’s 25.04 percent block of Alpiq shares in equal parts by EOS and Primeo Energie, which was announced on 5 April 2019, has been concluded. The transaction amount is CHF 489 million (CHF 70/share). The transaction was financed by mandatory exchangeable loans from Schweizer Kraftwerksbeteiligungs-AG, fully owned by CSA Energy Infrastructure Switzerland (CSA), an investment group of the Credit Suisse Investment Foundation. The mandatory exchangeable loans will be settled in due course in accordance with the terms agreed between the shareholders by transferring the Alpiq shares to CSA. The Consortium of Swiss Minority Shareholders (including Primeo Energie) together with EOS Holding SA own 87.91 percent of Alpiq. As a result of the executed sale, the shareholder structure of Alpiq Holding Ltd. is now as follows: EOS Holding SA: 43.96 percent, Consortium of Swiss Minority Shareholders KSM: 43.95 percent (of which Primeo Energie: 26.17 percent), public: 12.09 percent.

Changes in the Board of Directors of Alpiq Holding Ltd.

For Alpiq as a contracting party, the Consortium Agreement concluded by Alpiq’s founding shareholders on 29 September 2005, which was terminated by EDF with effect from September 2020, has expired prematurely upon execution of the transaction. With the conclusion of the transaction, the members of the Board of Directors of Alpiq who were nominated and elected by EDF Alpes Investissements Sàrl, namely François Driesen, Birgit Fratzke-Weiss, Xavier Lafontaine and John Morris, are resigning with immediate effect. 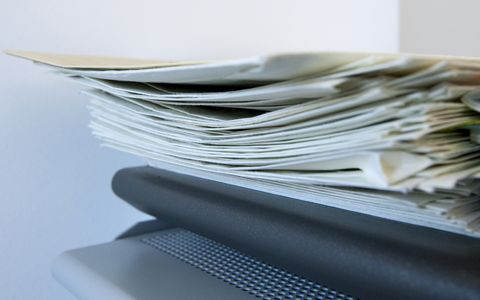