Csepel II Station of Alpiq Csepel has come to a major milestone on 10 December 2017 when it reached seven thousand days without an accident.

Alpiq is proud of the fact that amongst the employees of Csepel II Power Station no lost-time accident has occurred during these 7000 days. This excellent achievement clearly demonstrates that the safety of people receives utmost priority in the company culture of Alpiq.

This safety performance, an outstanding one in the industry, has received a number of recognitions, and the most prestigious of those has been the Gold Award from British RoSPA (The Royal Society for the Prevention of Accidents), awarded to Alpiq Csepeli Szolgáltató Kft. for the 16th consecutive time this year and the “Order of Distinction”, awarded to companies with gold medals over 15 (or more) consecutive years.

Aiming at safety has been an essential part of the history of the company as the investor of the power station and all the previous owners of the company have already done a lot towards that target. The modern safety systems introduced to Csepel have been regularly improved by the company ever since that time and the number of accident-free days show an exemplary standard of workplace safety and health protection applied at Alpiq Csepel.

Strict in-house requirements and processes, respectively the commitment of the owner, the management and the employees together guarantee the same high level of safety culture for the future, as well. 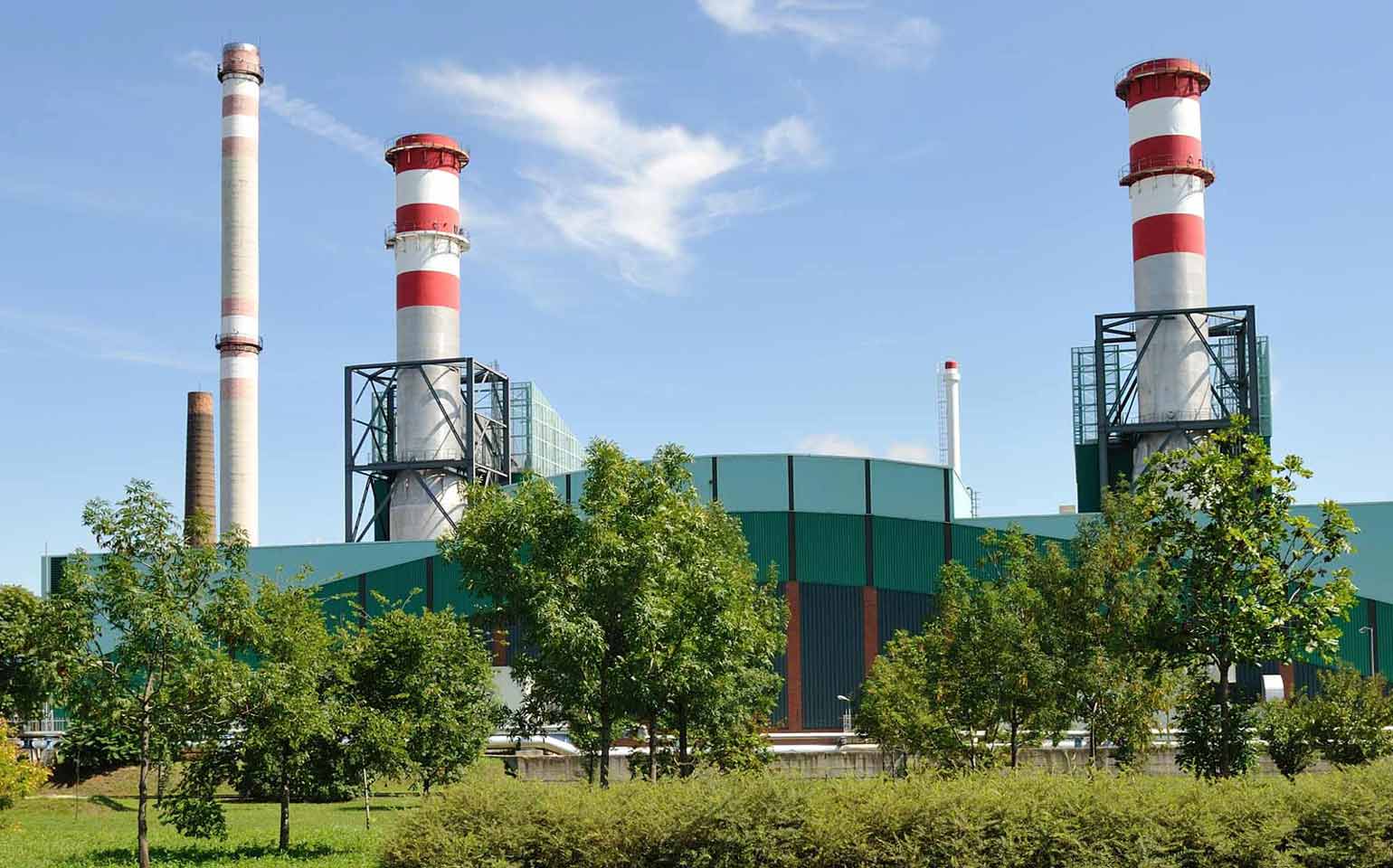 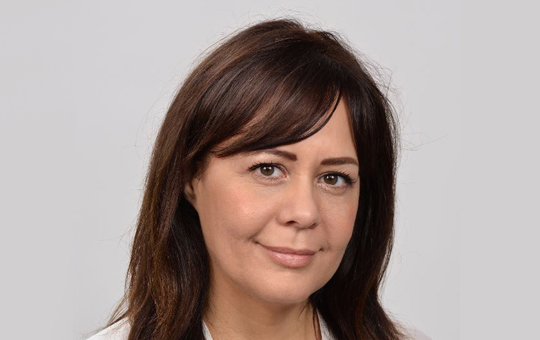