At the end of 2016, Alpiq was awarded the contract for an internationally funded research project within the framework of the ERA-Net Smart Grid Plus initiative. This project researches and field-tests how industrial loads, but also generation units and decentralised storage solutions, can be applied to delay or even prevent the need for physical and thus cost-intensive grid expansion measures. The project is funded by the Swiss Federal Office of Energy, the German Project Management Organisation Jülich, and the Austrian Research Promotion Agency. In addition to Alpiq, the project team comprises Xamax as the technical implementation partner, Aski as the system and software partner, and other partners from the research and the energy sector.

During the pilot phase, which has now been launched, product components and simulations will be tested in the distribution grid of Crailsheim’s public utility company in Germany and of EBM in Switzerland. A number of industrial customers will be equipped with Xamax load control systems and software, which has been specially adapted for the research project and which can process time schedules and forecasts in real time. For example, Xamax solutions are already controlling the refrigeration systems of a large dairy and a meat processing plant in Crailsheim. In addition, the research partners will simulate how to effectively integrate decentralised loads, generation systems, and battery storage systems into an urban distribution grid. The product components that will be tested during the project were developed by the University of Applied Sciences and Arts Northwestern Switzerland, the Lucerne University of Applied Sciences and Arts, and the Zurich University of Applied Sciences (ZHAW).

The predictive grid optimisation functions using a market-based pricing model and is operationally based on a traffic light model. A green traffic light means that all the customers participating in the pilot phase can operate on the various (balancing energy) markets without limitations. During the yellow phase, loads and own generation capacities are either switched on or off, or are reduced, without affecting vital production processes and indispensable customer systems. A red traffic light would result in the turning off or not switching on the underlying customer systems, in order to safeguard the network nodes in the local distribution grids from collapse. Naturally, the aim is to prevent this grid condition from occurring at all.

Dynamic pricing signals both from the electricity market and from the grid are used in order to create an optimal time schedule (load shaping), which equally benefits both the customer and the distribution grid operator and thus enables a macroeconomic optimum to be achieved. During a period of one year, Alpiq and Xamax will provide support to the pilot customers. After the completion of the project, further customers as well as public utility companies are to be won as partners. 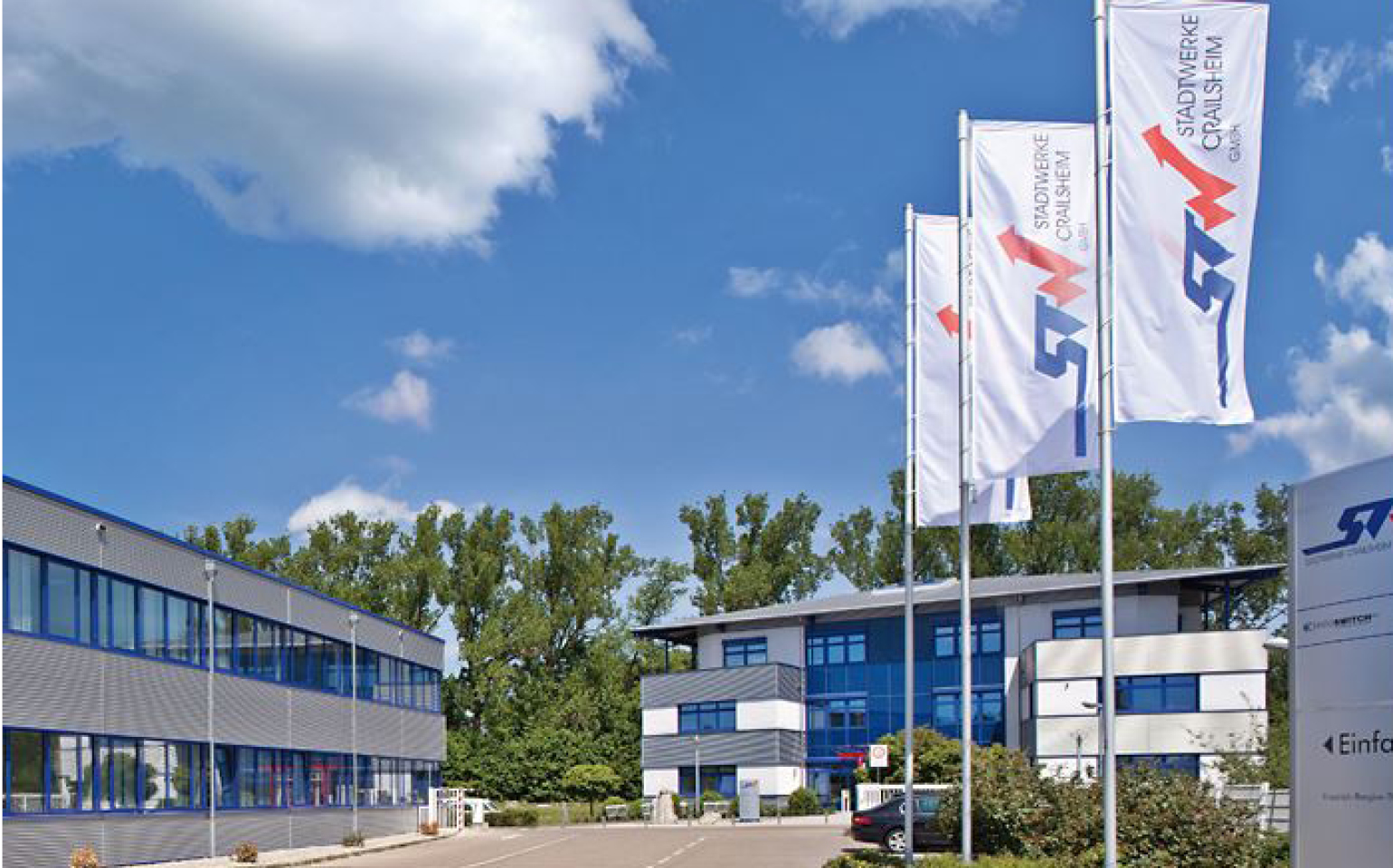