At the end of 2018 and the beginning of 2019, Alpiq successfully asserted itself against fierce international competition to secure two contracts for renowned clients.

The first is for a 600 MW pumped storage power plant project in India, on Indravati River in the state of Odisha. As a subcontractor of the Stucky (Grüner Group) engineering company, Alpiq has been commissioned by the World Bank's International Finance Corporation to audit the project. In particular, Alpiq has been requested to make recommendations to improve the flexibility of the facility and to optimise the size of the installations. In addition to carrying out a risk analysis, Alpiq is to determine what effect the operation of the new pumped storage power plant will have on electricity prices throughout the state of Odisha: The aim is to optimise overall power costs, reduce emissions of carbon and other harmful substances and ensure the stability of the electricity grid.

Thanks to its ISO 55001 certification and its expertise in maintenance performance analysis, Alpiq was awarded another contract together with Stucky. Over a period of four years, Alpiq is to audit and help formulate a maintenance and management strategy for the Enguri and Vardnili hydropower plants, which generate 1300 MW and 220 MW, respectively. The two power plants draw water from the world's second-highest arch dam: the 271.5 metre Enguri dam in Georgia, which was commissioned in 1987. Together, the two power plants supply 40% of the country's electricity. With regard to this contract, the European Bank for Reconstruction and Development (EBRD) concluded that the Alpiq-Stucky offer is the best from a technical point of view, ahead of offers submitted by Canadian, Portuguese, German and Turkish energy companies. 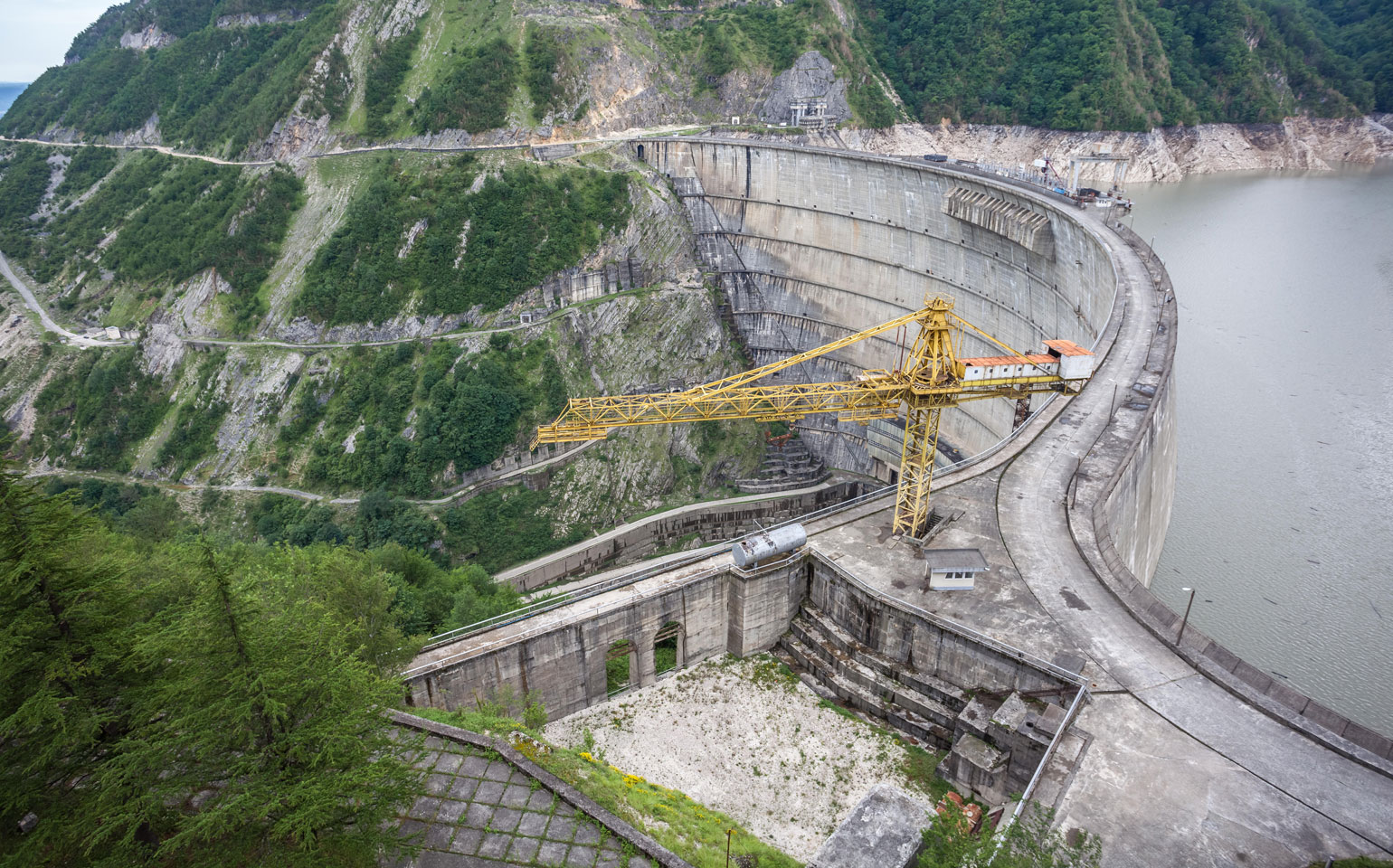