Lausanne – The Canton of Vaud gave its approval for the partial utilisation plan of the Bel Coster wind farm, which is being developed by Alpiq together with the municipalities of L’Abergement, Ballaigues and Lignerolle. An additional wind study has confirmed the considerable potential of the project. The nine wind turbines will generate electricity equivalent to the consumption of almost the whole population of the Jura-Nord Vaudois district.

The Bel Coster wind farm has achieved another milestone. The Swiss canton of Vaud has approved the inter-municipal partial utilisation plan and the various associated procedures. It has thus sanctioned the land-use change for the implementation of the nine wind turbines. The project is now entering the next phase, which involves the preparation of the building permit applications.

An additional wind study was carried out by the accredited and internationally renowned TÜV SÜD organisation over a period of approximately two years, using a measuring mast and laser instruments. The results of this study are very satisfactory, confirming the generation forecasts for the wind farm and even exceeding initial estimates. Depending on the type of turbines installed, the Bel Coster wind farm will generate between 65 and 90 million kWh of electricity per year.

The Bel Coster project involves the construction of nine wind turbines, each with an output of 3 to 4 MW. They will be built on land belonging to the municipalities of L’Abergement, Ballaigues and Lignerolle in the Jura-Nord Vaudois district. The wind farm will generate renewable energy to cover the equivalent of the annual power consumption of approximately 22,000 households. The electricity generated by the turbines will be fed into the local supplier’s power grid.

Alpiq, a competent and experienced partner 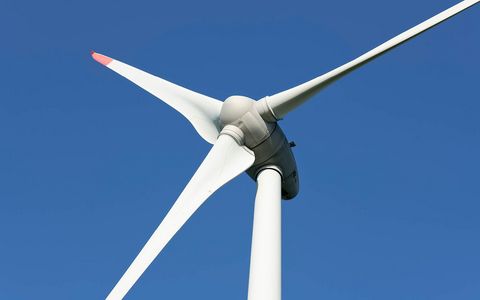