Alpiq, a Swiss electricity supplier and energy services provider, has signed a development contract for the repowering of its wind farm in the Drôme (France) with RES, a major independent player in the renewable energy sector. The aim is to replace the six wind turbines and increase the wind farm’s electricity production by 30%. In 14 years of operation, the Les Gravières wind farm has already avoided the emission of 161,000 tonnes of CO2.

Located in the commune of Roussas, in the Drôme department, the six turbine Gravières wind farm was commissioned in 2006. To optimise the wind farm’s performance, Alpiq has decided to renew the entire site and has appointed RES to be in charge of its development. Without changing the current location or number of turbines, the aim is to replace all the machines and increase the annual production of renewable energy by around 30%. It will thus increase from 25,000 MWh to around 32,000 MWh, which is equivalent to the annual consumption of nearly 8,000 households. The installed capacity will also be increased by approximately 30% to 13.8 MW, thanks in particular to the latest generation of turbines and to the use of longer blades, which will reach 36 meters. The turbines will be replaced in 2023 - 2024, when the wind farm reaches its eighteenth birthday.

The repowering of Gravières will extend its life by an additional 30 years. It will allow the wind farm to operate longer and produce more electricity at a competitive cost. This renewal will make it possible to optimise a site that has already been in operation for many years in a way that respects the environment and human activities. After repowering, the wind farm will avoid the emission of 15,000 tonnes of CO2 per year, compared with the current 11,500 tonnes. In 14 years of operation, the Les Gravières wind farm has already avoided the emission of 161,000 tonnes of CO2.

Collaboration based on experience

With this renewal, RES and Alpiq are cementing a partnership based on experience. Indeed, the Gravières wind farm is one of the very first wind farms developed and built by RES in France, then purchased by Alpiq. RES brings the experience of its first repowering projects either authorised or awaiting authorisation, as well as its expertise in regional aeronautical matters and its proximity with the local authorities. The company also benefits from a vast knowledge of the market, particularly in the competitive context of the CRE (Commission de Régulation de l'Energie – national energy regulation commission in France) calls for tenders for additional subsidies.

For Alpiq, the repowering of the Gravières wind farm is an opportunity to optimise a facility that supplies carbon free energy and is essential for a successful energy transition. Alpiq is an integral part of a climate-friendly energy future and intends to make an active contribution to this in Switzerland and across Europe.

"The Multi-Annual Energy Plan in France is aiming to double installed wind power capacity by 2028. To achieve this ambitious target, it is necessary to add new capacity, but also to renew existing parks ambitiously, not only to avoid losing production capacity, but above all to increase their production significantly without adding new turbines. Gravières is a concrete example of what RES offers to third parties to optimize their assets while actively participating in the energy transition. Four other repowering projects will be submitted to the Authorities for third parties during the course of this year. "

"The Gravières site is perfectly exposed to the Mistral, which is a strong and irregular wind. Thanks to technological developments, we can increase the production of a site already in operation by a third while respecting the local population and the environment."

RES is the world's largest independent renewable energy company specialising in onshore and offshore wind, solar, storage and power transmission and distribution. Pioneers in the industry for 38 years, we have commissioned more than 18 GW of renewable energy projects worldwide and manage a portfolio of 6 GW of operating assets for numerous clients. We understand the unique needs of our customers and have signed 1.6 GW of PPAs, providing access to some of the lowest cost power generation. RES employs 2,500 people in 10 countries around the world. In France, RES is responsible for more than 850 MW of wind and solar power and employs more than 240 people.
For more information: www.res-group.com

Present throughout Europe, Alpiq is a leading electricity supplier and energy services provider in Switzerland. Thanks to Swiss hydroelectric power, Alpiq has been generating climate-friendly, sustainable and CO2-free electricity for more than 100 years. The power station portfolio also includes interests in two Swiss nuclear power stations as well as thermal power stations, wind farms and photovoltaic plants in Europe. As an international energy trader, Alpiq is active in all important European markets, particularly in France, with more than 26 TWh of energy under contract in 2020. The Alpiq Group has more than 1,200 employees and is headquartered in Lausanne, Switzerland.
For more information: www.alpiq.com 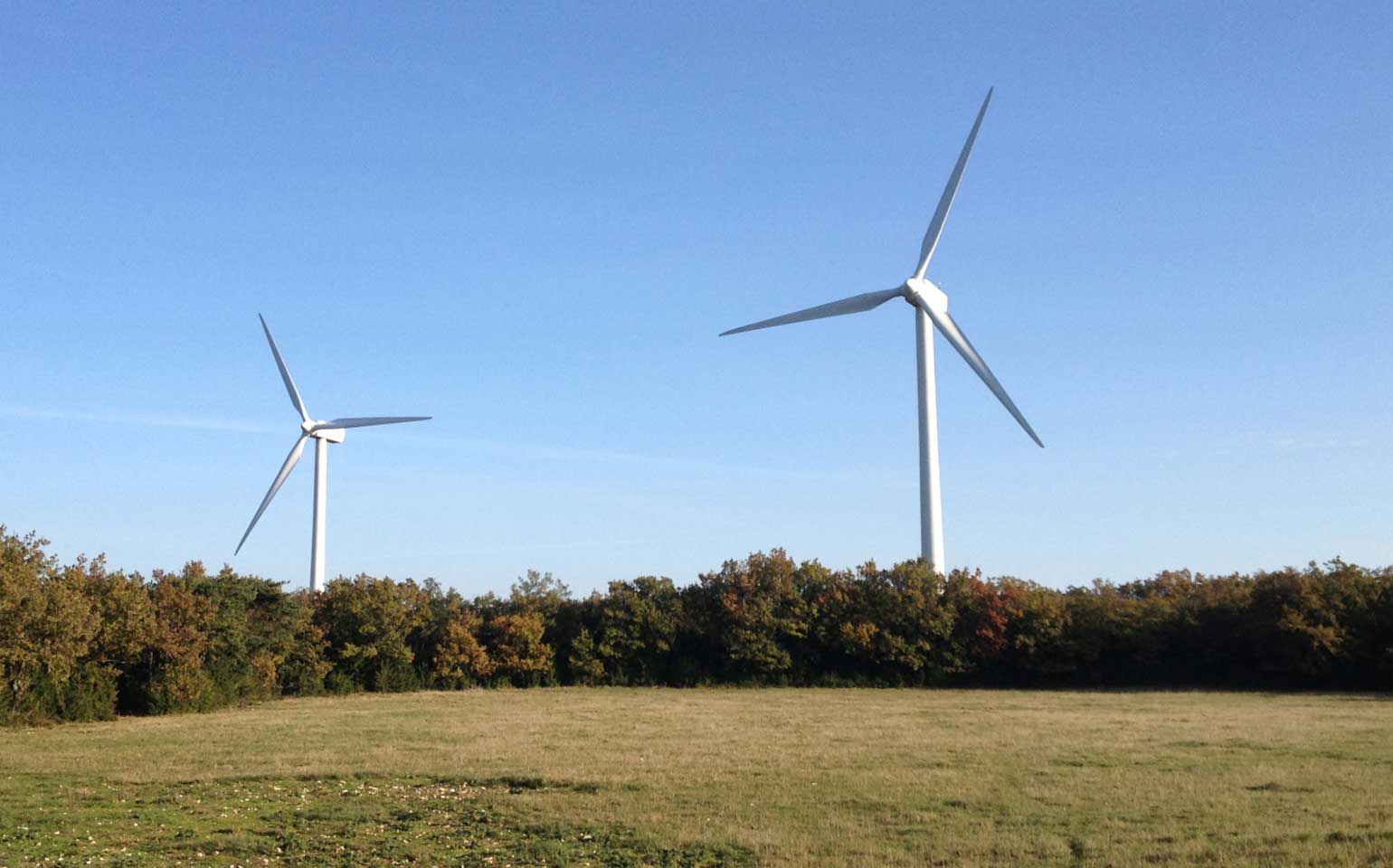