Lausanne – Switzerland’s first system for the commercial production of hydrogen is planned at the Gösgen hydropower plant. The 2 MW system is to be constructed by Hydrospider, which is owned in equal shares by Alpiq and H2 Energy. The corresponding building application was published today. Starting at the end of 2019, Alpiq and H2 Energy plan to use hydropower to produce hydrogen for some 50 fuel cell-powered electric lorries.

Fuel cell-powered electric trucks are quieter and have ranges and payloads that are comparable to those of diesel-powered trucks. Since they only emit water vapour, they are environmentally friendly and carbon free. Fuel cell-powered electric lorries that run on hydrogen will thus play a key role in the decarbonisation of goods transport, provided that the hydrogen is produced using renewable energy sources. This is precisely what Hydrospider intends to implement at Alpiq’s hydropower plant in Gösgen with the planned construction of Switzerland’s largest hydrogen production system.

At the beginning of July 2019, Hydrospider, which is owned in equal shares by Alpiq and H2 Energy, submitted the building application for a 2 MW hydrogen production system. The application was published today by the municipality of Niedergösgen. The system is to be constructed on the left bank of the Aare canal. Its commissioning is scheduled for the end of the year. With their commitment to construct Switzerland’s first commercial-scale hydrogen production system, Alpiq and H2 Energy are underlining their key role in the introduction of hydrogen-powered e-mobility in Switzerland.

In future, Hydrospider intends to produce climate-friendly hydrogen in Gösgen using electricity from 100 percent hydropower to power the first 50 of a total of 1,600 fuel cell lorries, which Hyundai Hydrogen Mobility, a joint venture between Hyundai Motors and H2 Energy, will bring onto Swiss roads by 2025. 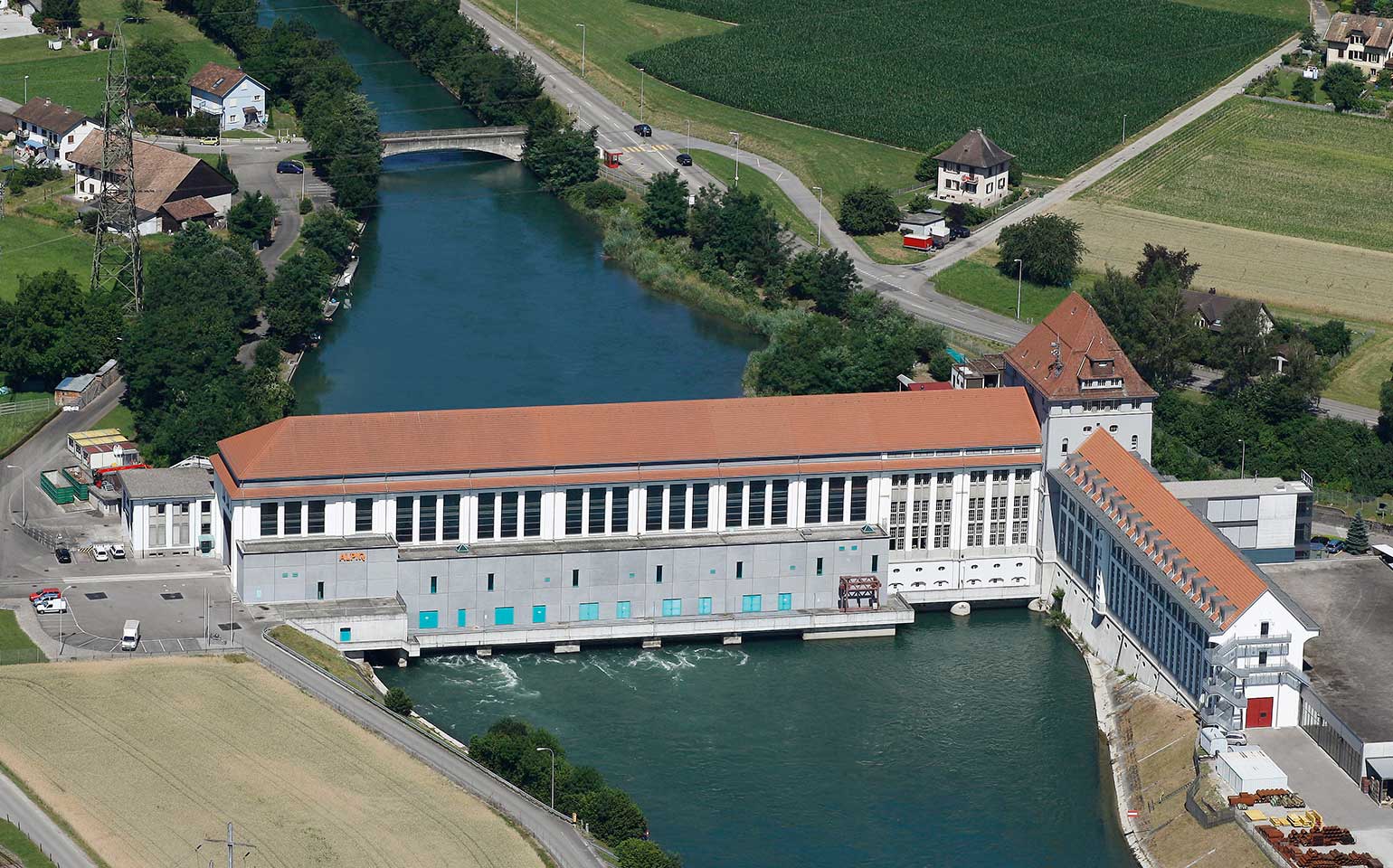