Shareholders will decide on squeeze-out merger

Absorption will not affect customers, partners, suppliers and creditors

In the event that the squeeze-out merger, which is to be paid for by SKBAG, is approved, Alpiq Holding Ltd. – as the transferring company – will be merged on the day of the Annual General Meeting by way of absorption with a holding company Alpha 2020 Ltd., which is fully controlled by SKBAG, KSM and EOS. The assets and liabilities will be transferred without affecting creditors by universal succession to Alpha 2020 Ltd., which will be renamed Alpiq Holding Ltd. following completion of the merger. The absorption will also not affect Alpiq’s relationships with customers, suppliers, partners and employees.

Within the context of SKBAG’s voluntary public purchase offer, the Board of Directors of Alpiq Holding Ltd. commissioned PwC as an independent expert to prepare and submit a Fairness Opinion on the appropriateness of the offer price from a financial perspective. Following comprehensive analysis, PwC calculated a value range of CHF 65 to CHF 73 per Alpiq share. In its Fairness Opinion, PwC concluded that the offer price is fair and appropriate from a financial point of view.

In the context of the targeted squeeze-out merger, Alantra AG was commissioned to prepare an independent valuation report to be submitted to the Boards of Directors of Alpiq Holding Ltd. and Alpha 2020 Ltd. The Alantra valuation report calculated a value range from CHF 63.30 to CHF 72.50 per Alpiq share and thus confirms that the agreed settlement of CHF 70 per share is appropriate.

This means that shareholders who receive a settlement within the framework of the merger, will be treated identically to those public shareholders who tendered their Alpiq shares in the context of the public purchase offer.

Alpiq is an integral part of a climate-friendly energy future

In the interest of the company, the Board of Directors of Alpiq Holding Ltd. supports a Swiss solution that will enable Alpiq to consolidate and continue to evolve as a major Swiss electricity producer and energy trader over the long term. With a share of 15 to 20 percent of the total electricity generated in Switzerland, Alpiq’s power plants make an important contribution to Switzerland’s security of supply and to the implementation of the Energy Strategy 2050. Thanks to its flexible power plant portfolio, Alpiq is playing its part in an increasingly emission-free, climate-friendly energy future. 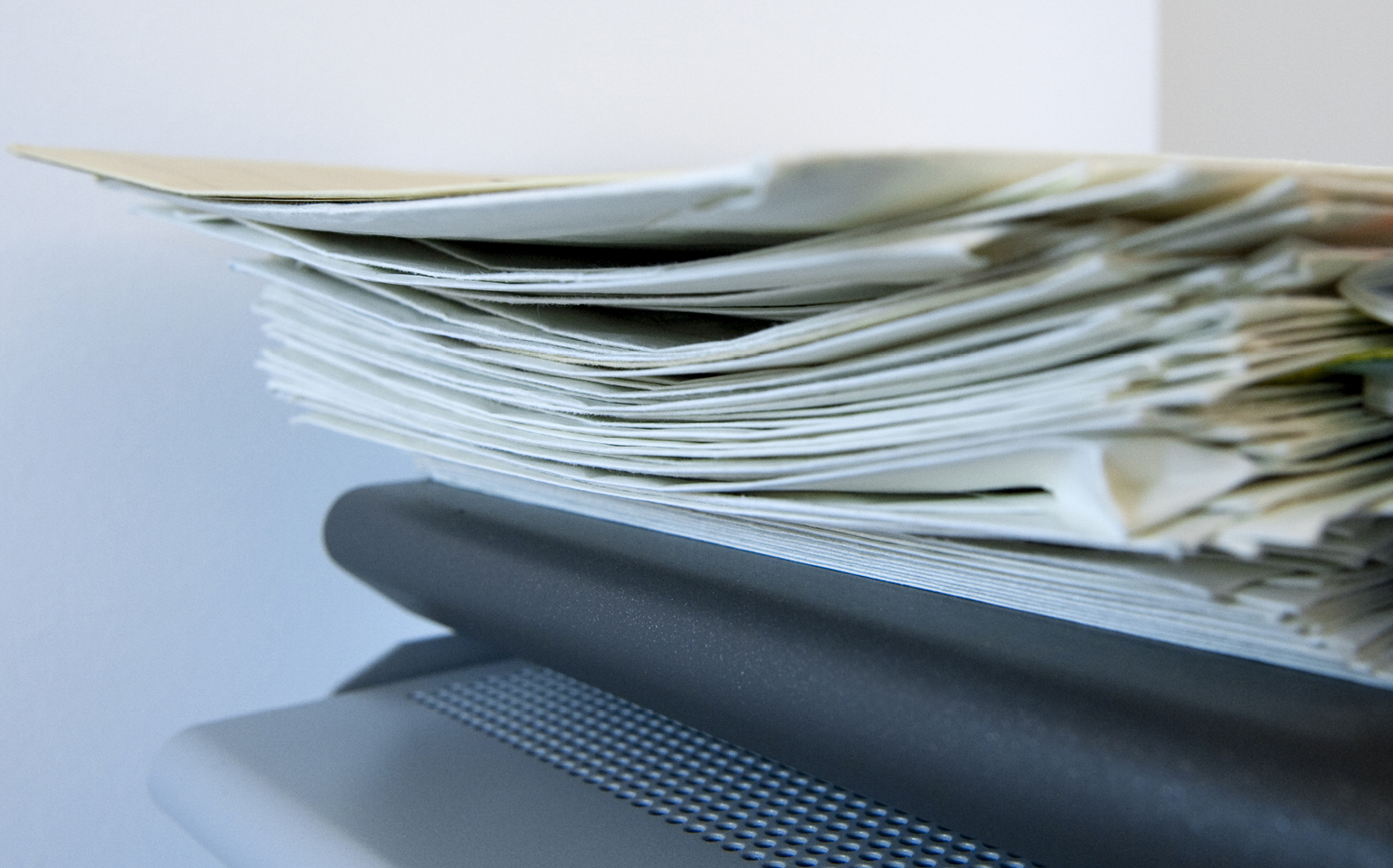