Lausanne – As communicated in February 2020, Alpiq’s CEO André Schnidrig was unexpectedly diagnosed with colon cancer. Since then, he has been undergoing treatment. Now, he has decided to step down as CEO of Alpiq. He intends to devote all his energies to fully recovering from his illness.

André Schnidrig joined Alpiq ten years ago, has been a member of the Executive Board since 1 January 2019, and on 4 December 2019, the Board of Directors of Alpiq Holding Ltd. appointed him as CEO of the Alpiq Group with effect from 1 January 2020.

Sincere thanks to André Schnidrig for his commitment to Alpiq

Jens Alder says: “We respect André’s decision but deeply regret his resignation as CEO. André is a seasoned and highly committed executive, and I would very much have liked to continue to drive forward the implementation of the strategy with him at the helm of the company. The most important thing now is for André to regain his health. This will require patience and time, and we will support him as best we can. On behalf of Alpiq and all its employees, I extend heartfelt wishes to André for a speedy recovery.”

A separate media release will inform about André Schnidrig’s successor. 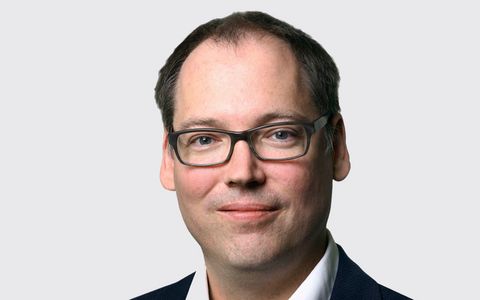